Hello our valued visitor, We present you the best web solutions and high quality graphic designs with a lot of features. just login to your account and enjoy ...

Home Who We Are

Download StartNet’s guidelines on how to build a multistakeholder network and an European dialogue for young people’s transition from school to work with the Collective Impact method. 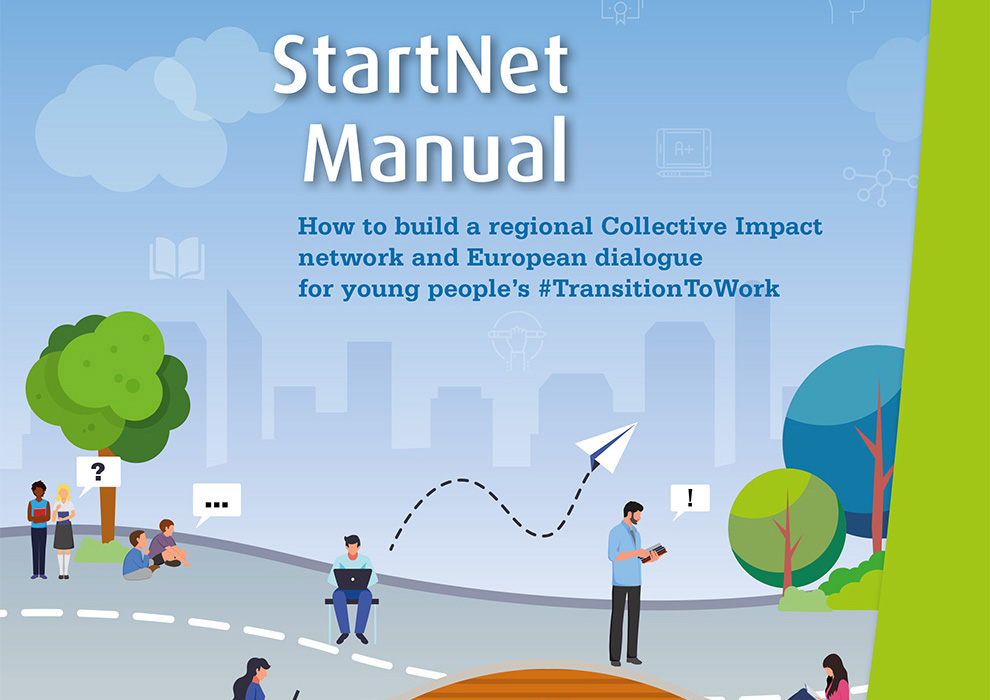 StartNet is a network for cooperation, collective action, and impact on young people’s transition from education to work.

It has two levels of action:

Our goal is to provide a productive and efficient transition system that guides and supports young people from school to work.
Funded by the Stiftung Mercator and by the Goethe-Institut, the network StartNet was officially launched in September 2017 in Bari.

The Stiftung Mercator is a German-based foundation committed to project in education, culture, science and art in different countries in the world. The Goethe-Institut is the cultural institute of the Federal Republic of Germany worldwide, and in Italy, where it has been working actively on career guidance with schools from all over the country. Following the growing youth unemployment, which was triggered by the global financial crisis especially in Southern Europe, both institutions decided to act and gave birth to StartNet- Network transition education to work in two hardly hit regions, Apulia and Basilicata, for the period of 2017-2020. 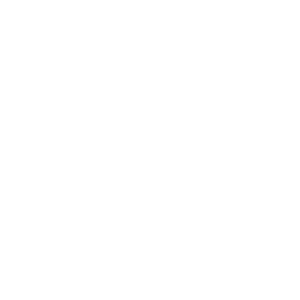 Common Agenda
shared by all stakeholders 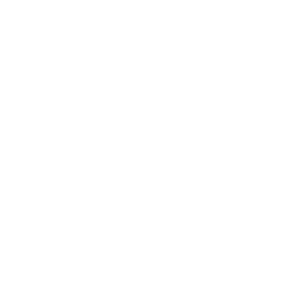 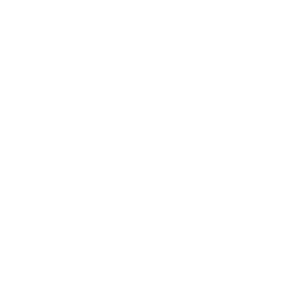 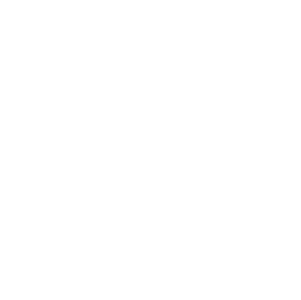 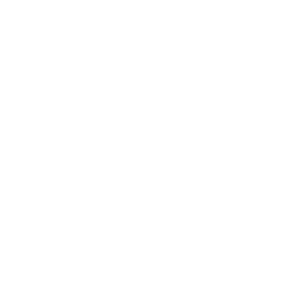 Mutually reinforcing
activities across all sectors 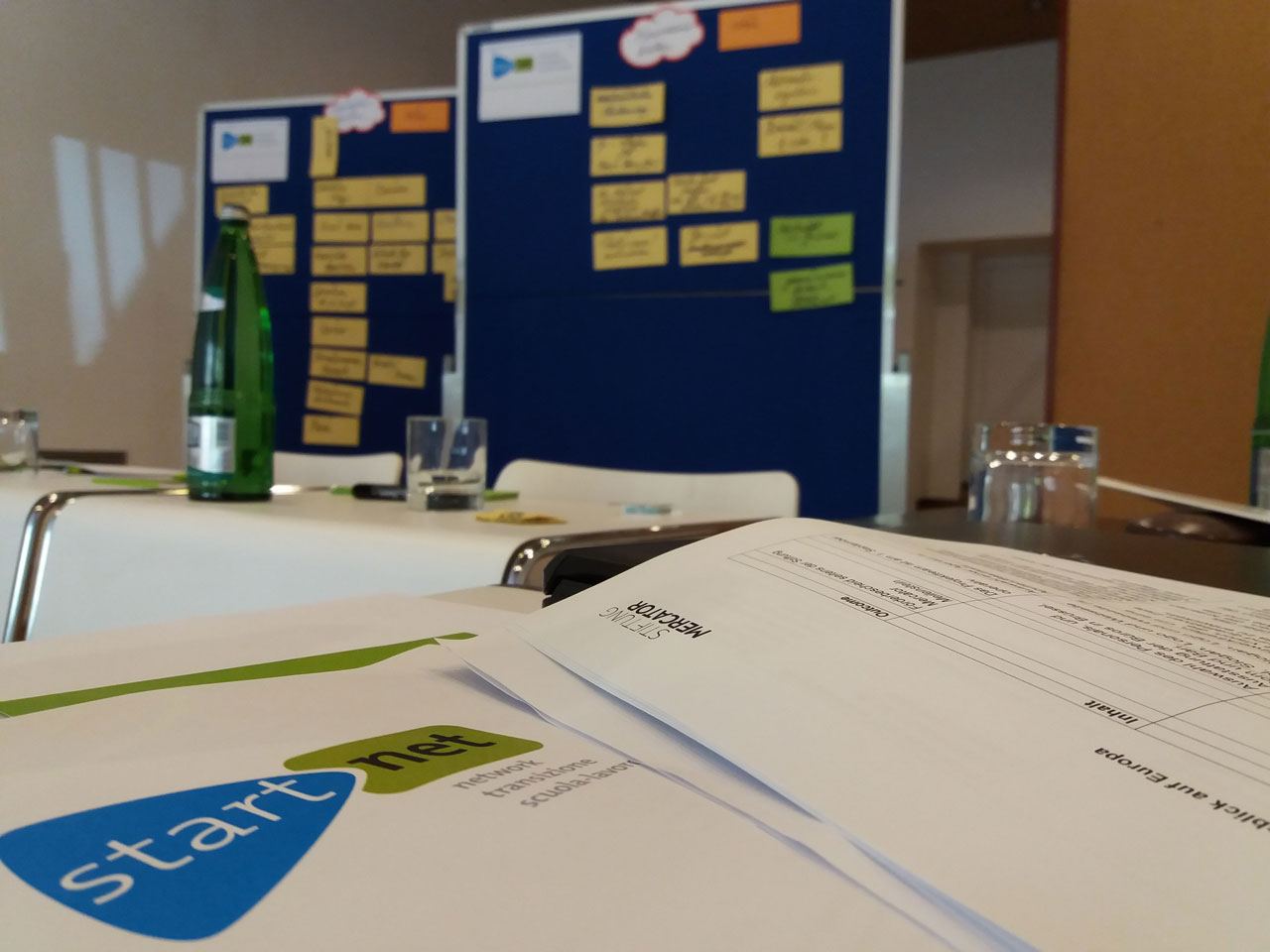 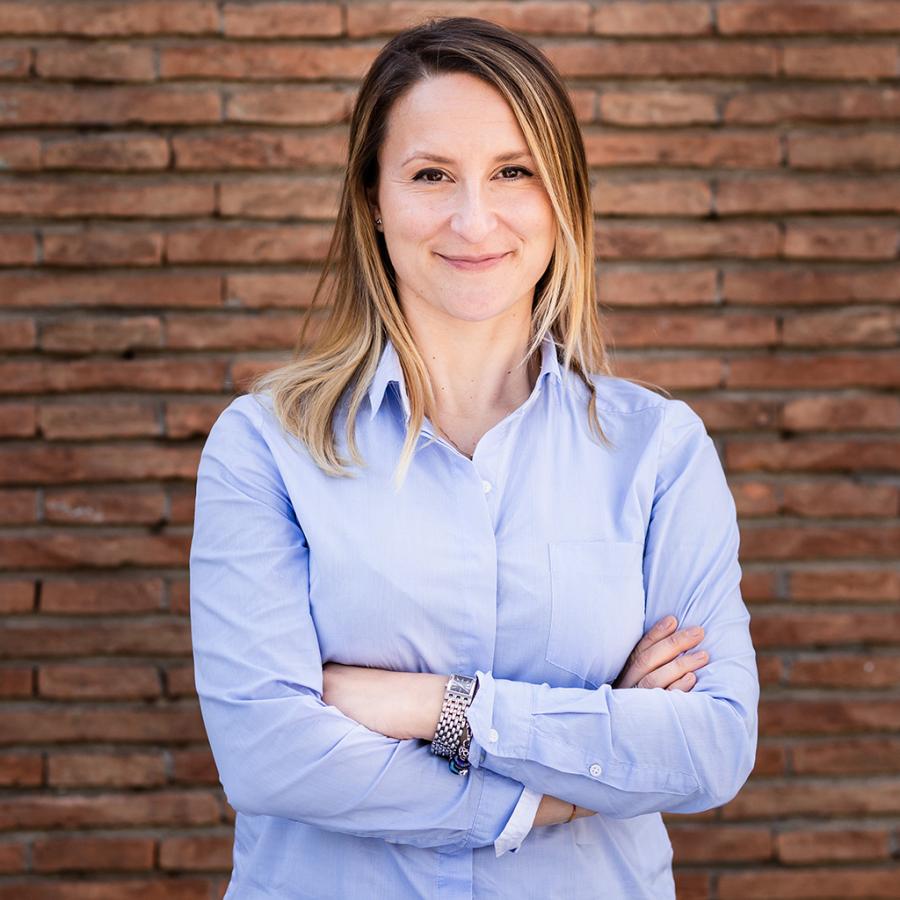 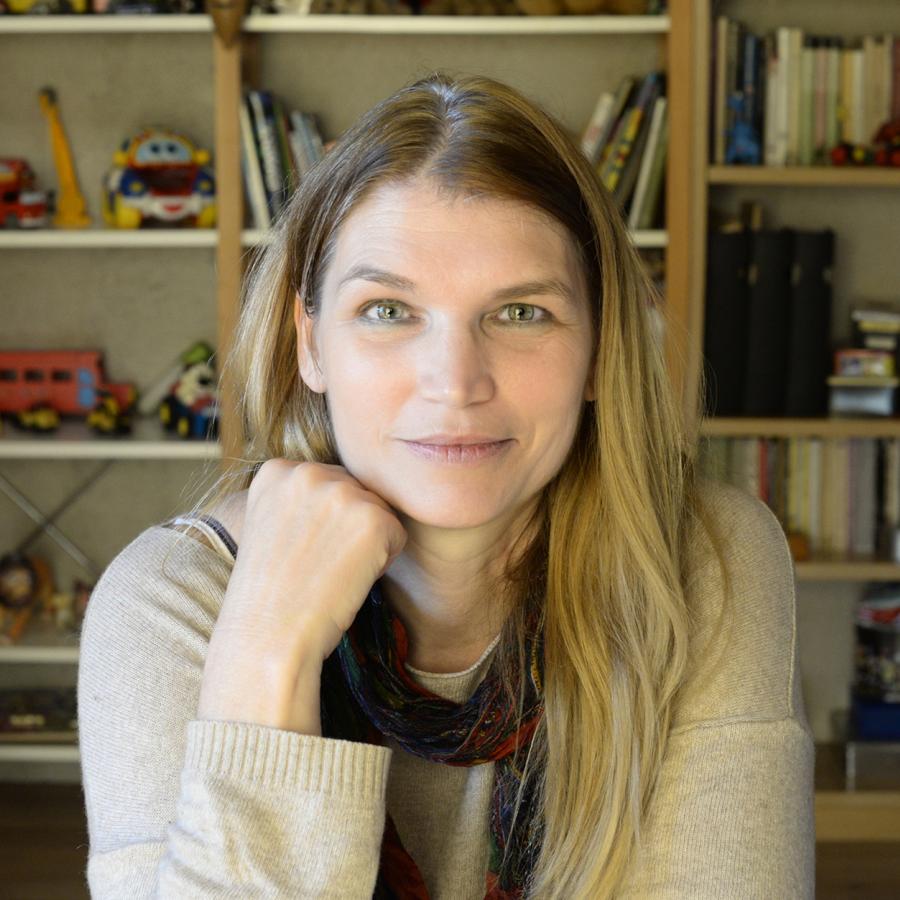 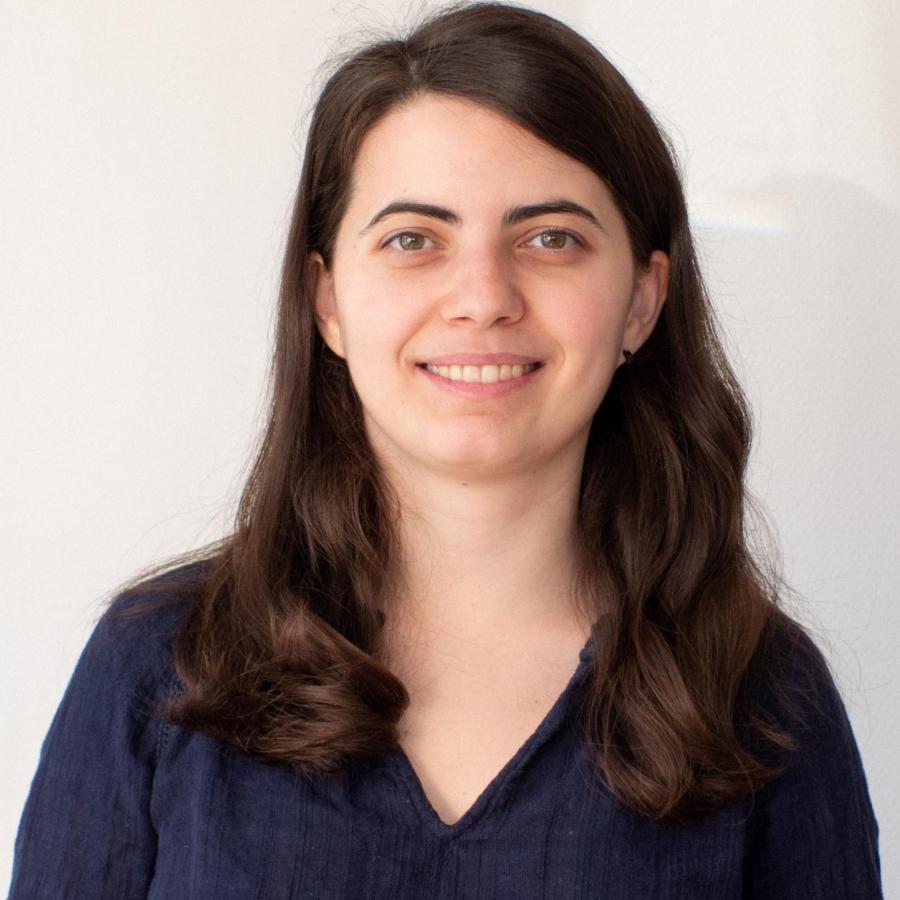 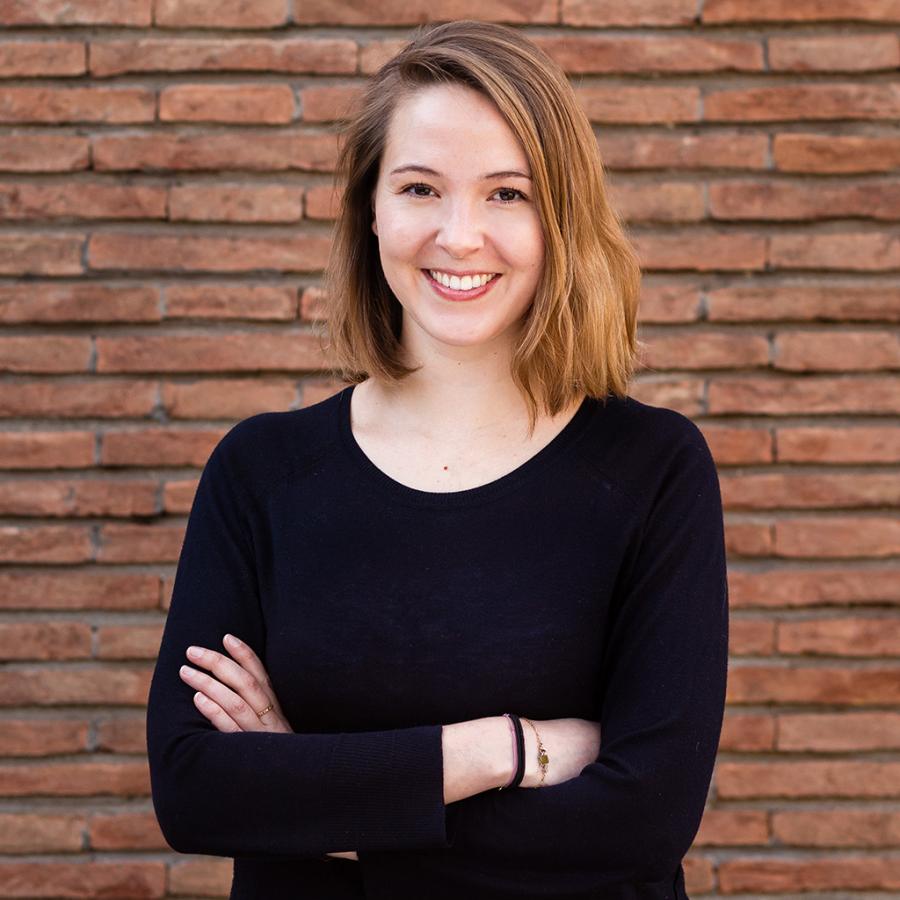 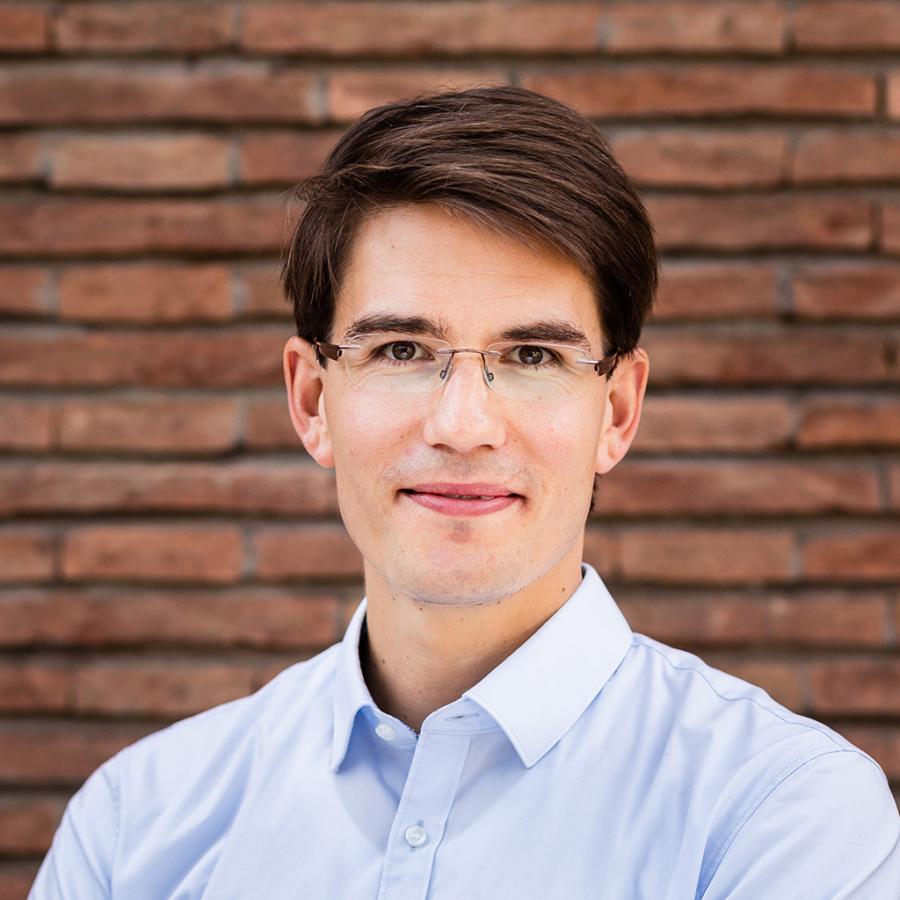 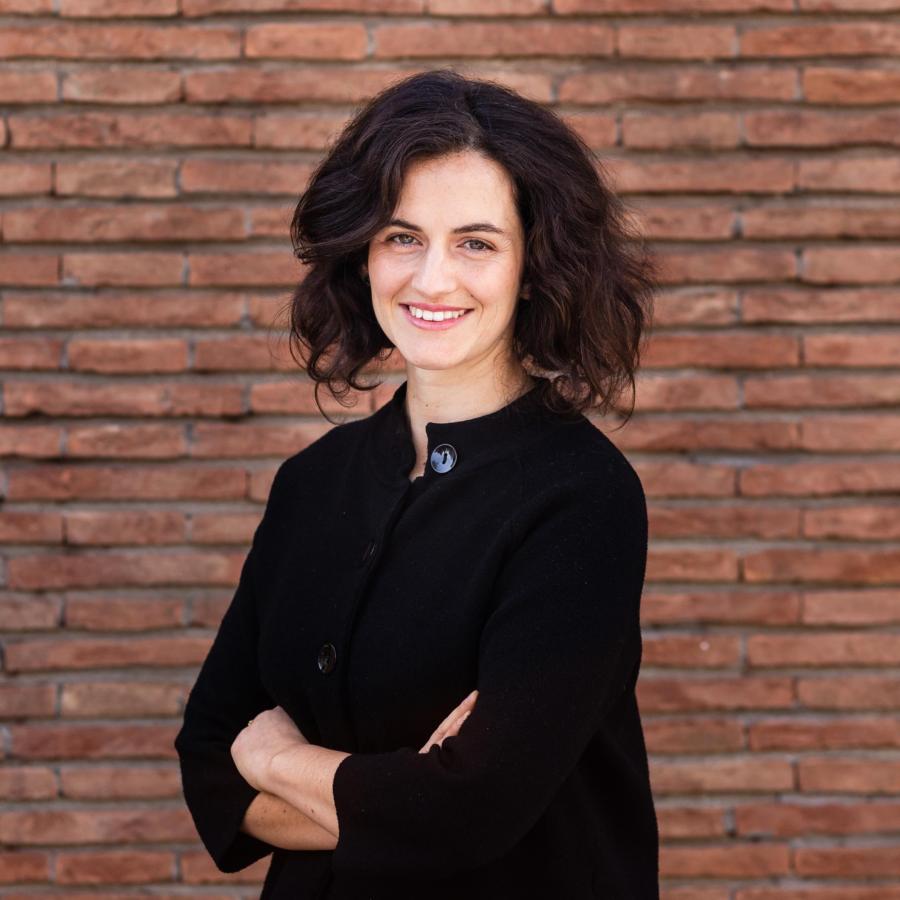 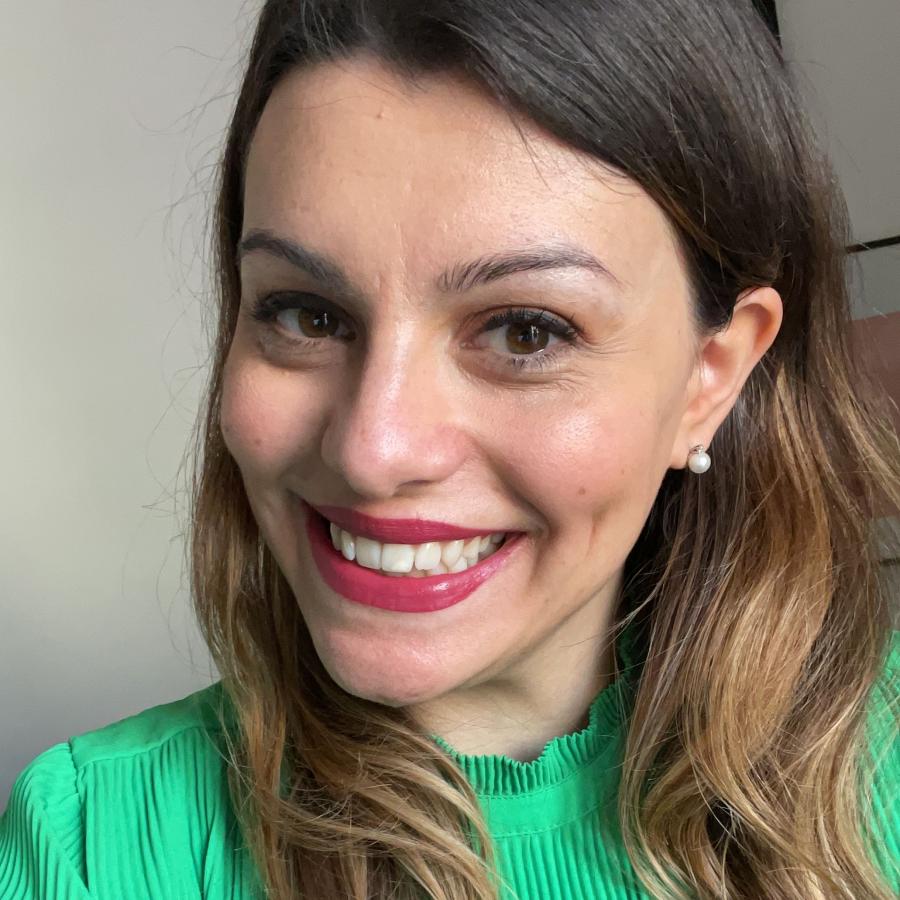